A thematic issue on Constant. For this special edition, 7 authors, poets and a photographer were asked to make a contribution. They used Constant’s archive as their starting point, diving into the paintings and drawings, designs, texts and musical instruments. Suggesting a vision, where thinking, drawing, painting, designing, reading, writing, living with family and friends, traveling and making music form a unity. The authors and poets who contribute to this issue are: Fiep van Bodegom, Christophe van Gerrewey, Frank Keizer, Bram Leven, Frank Keizer, Aafke Romeijn, Maria Barnas, Dirk van Weelden, Constant and photographer Johannes Schwartz.

Shortly after the Second World War has ended in 1945, Constant Nieuwenhuys travels through Europe. He sees ruins, displaced people, disabled people and stray children. Why rebuild everything the way it was? On a piece of land next to a friend’s house in Italy, a group of Roma pitch their tents. Why should not all people across Europe use cities and space in this way? To live a nomadic life, in changeable and temporary structures, in shared spaces on top of the existing cities while automatic factories bring prosperity. New Babylon is a philosophical and artistic thought experiment to envision a possible alternative future for life in European cities.

Today, it is not the playing person but the fleeing person who is posing questions about how we use space, change cities, organize travel and migrate. The main reasons they flee are wars over oil and water, climate disasters, pandemics and forest fires. Constant, too, could no longer keep the horrors of war, torture, displaced, famine and oppression out of his thought experiment. In 1974, Constant stopped with New Babylon and returned to painting. Then the uprisings, executions and torture returned in his paintings between the images of love and friendship, domestic happiness and memories.

This edition is supported by: 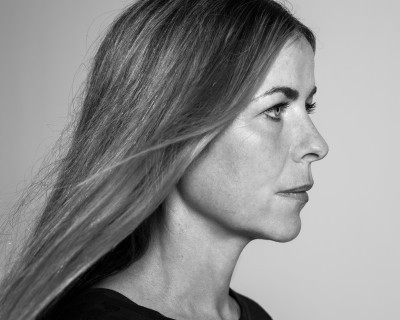 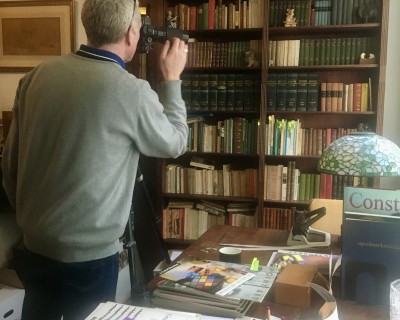 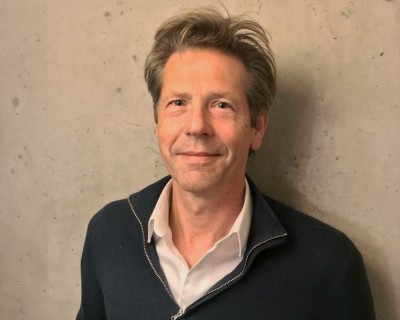 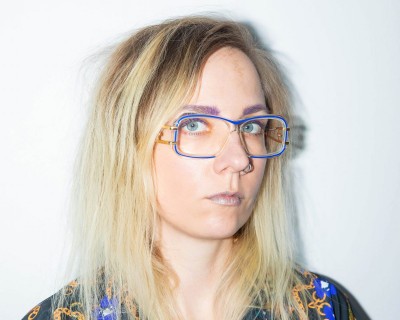 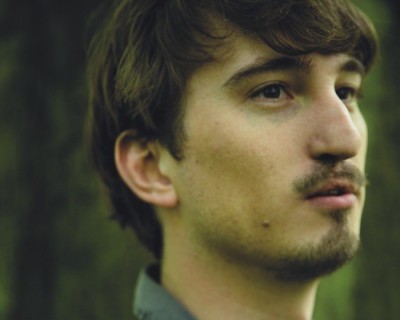 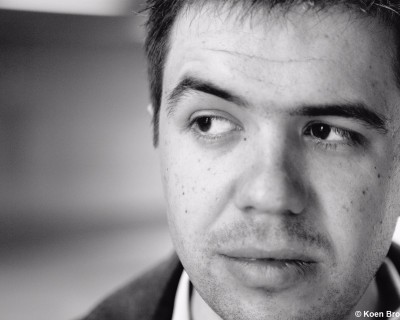 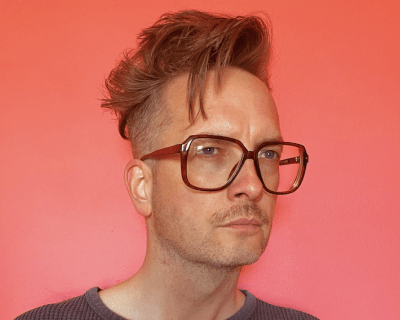 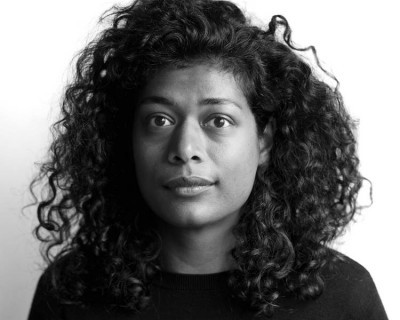