Constant is one of Holland’s most important and innovative artists from post-war times. He was co-founder of the international CoBrA movement, he was initiator and inventor of his visionary New Babylon projects in the fifties and sixties, a revolutionary artist in the seventies during the Vietnam war, but also a vibrant, almost romantic colourist in his major late paintings.

Borzo Gallery and The Mayor Gallery present the solo presentation ‘Constant, Radical Changes’ at Frieze Masters London from 12 till 16 October 2022.

After his time as co-founder of the painters’ movement CoBrA (1948-1952) Constant leaves for London. Here he witnesses the urban development challenges and also the solutions for this war-ravaged city. He meets Henry Moore, Ben Nicholson, Barbara Hepworth, Victor Pasmore, among others. His London residency remains crucial for his future work in which architecture plays a key role.

Back in the Netherlands he works with the architects Aldo van Eyck and Gerrit Rietveld. He likewise fosters and maintains his many international contacts, which also include those with the Danish artist Asger Jorn. Constant becomes ever more convinced that a new social and cultural order will advance the cause of humanity. His visionary spirit anticipates that the automation of production will provide mankind with increasing amounts of free time (thereby creating scope for the “Homo Ludens”, the man who is playful and creative) and that this futuristic view would become feasible in what, from 1960, is to be known as New Babylon.

This vision is what will dominate his oeuvre from that moment on. He makes drawings, models, photo collages, plans, constructions and paintings. In addition, he substantiates New Babylon with numerous written works, talks and lectures in various countries.

The social and political turbulence of the sixties threatens to turn New Babylon into a utopia: The New Babylon project stops in 1974.

Like so many artists worldwide, Constant was deeply concerned by the Vietnam war, changing his artistic direction into a more revolutionary and political way. He creates collages and works on paper, as well as impressive paintings which he will continue to do during the Balkan war of the early nineties.

In his late years he turns towards a very colourist way of painting, sometimes even romantic with series of impressive gouaches. 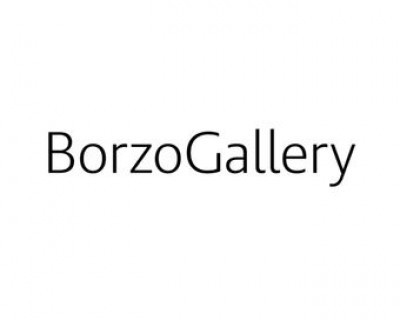