For Constant 101 De Balie creates two programs. In the program, two contemporary, innovative makers reflect on Constant’s ideas from the perspective of their own work: what do ideas about the ludic human being, technology and the power of experimentation mean for these young architects and artists? Live on stage they will look for an answer to the question that occupied Constant: what should the society of the future look like?

Demolition of the architecture

Arna Mačkić and Herman Hertzberger, prominent architects from different generations, observe an approaching disaster: the architect with a social purpose is going exstinct. How is it possible that we have arrived at a time in which there are no opportunities for architects who want to contribute to the public domain?

Novice architects do want to set up social projects, but as soon as they enter the field, the game of supply and demand kicks in. There is also a lack of stimulation in the training courses: young architects no longer learn about ideals and responsibilities. What can the current generation of architects, architectural schools and policymakers learn from the previous generation, who were given space to build and were encouraged to have a social vision?

In this program Arna Mačkić outlines the problem and shows the public what she believes should be the role of the architect and architecture in society on the basis of her own work. Herman Hertzberger, one of the Netherlands’ greatest architects, will talk to her: what are the lessons this heavyweight has for the current generation? Can we prevent the architect with a social vision from disappearing for good?

Arna references a passage from Constants text Kunst en leefruimte (Art and Habitat), 1955:
“The CIAM has defined habitat as an environment suitable for satisfying the material and emotional needs of man and stimulating his spiritual development. This means that art has to make a direct contribution from the first plans that are made during the construction of the habitat. The function has been arbitrarily regarded for far too long as the satisfaction of material needs only. Apparently the time has come to recognize that the psychic and emotional functions are at least as important as the material functions and that they are inextricably linked. Only in this way can habitat become a perfect unity of all aspects of life, continuing in the organizations of collective life. All plastic resources can develop and will be used to the full.”

“The atmosphere in which we live is still dominated by the struggle for existence. Culture still has the meaning of an escape from reality, not from a construction of reality.”

or Using Play to Save the World Ourselves

Play is the solution to some of our social problems. From lack of connection with our body, to motivation, productivity and creativity. Game designers Niki Smit and Simon van der Linden of Monobanda use game as a “Trojan horse for behavioral improvement”, for social change. How do they do that? And will scientists, policy makers and hospitals utilize the potential of play at all, in a living space from which play and play have been expelled?

This evening game designers Niki Smit and Simon van der Linden (Monobanda) show the power of play and how play can play an even greater role in saving ourselves in the future.

Monobanda references a passage from Constants text New Babylon, 1964: “The current state of culture, the dissolution of individual art forms, the apparent impossibility of renewing or even continuing these art forms create a void in which this work emerges as an urgent necessity. The demise of natural life forms, and the increasingly strict organization and mechanization of society, have greatly reduced the possibilities for individual expression, for play, for creativity. Our refusal to accept this state of affairs further, to add to the existing culture to adapt, leads us to find new forms of play and creativity, but at the same time we are forced to reconsider the whole concept of culture, and finally to a different, new conception of culture, of play, of building up our sphere of life, to come”. Constant wonders what the city means to us, but Monobanda wonders what play means to us.

New Babylon, 1962 with highlights by Monobanda 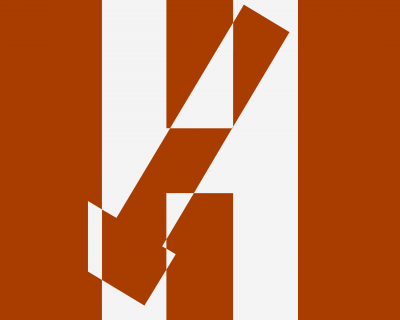 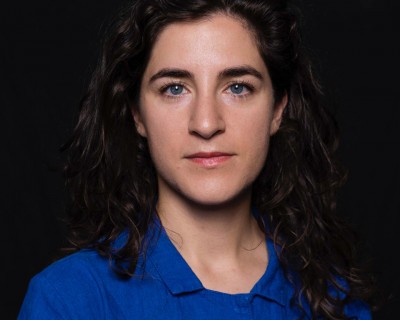 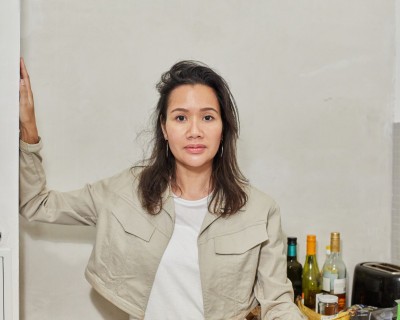 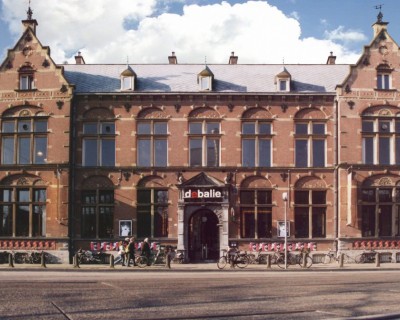