For their graduation project, Channa de Vries and Sandra Denningmann, both students at the Master of Education in Art at the Breitner Academy (AHK), created a curriculum for third year MAVO students in which they investigate the function of the public space using Constant’s ideas and legacy.

In the curriculum, students will be introduced to a current design trend that is aimed to discourage deviant behavior, also referred to as “aggressive architecture”. This is an urban design trend in which the layout of the public spaces is constructed or modified in such a way that people can only use them in the way for which it is intended.
In his New Babylon project, Constant shows us a complete opposite of this type of design. Using models, maps, drawings and texts, the artist shows us a society in which the public space belongs to everyone, where design is collaborative and serves as a playground for the Homo Ludens.

The students start the curriculum by investigating their public space, using Constant’s work and ideas. In the second part, they will design ways in which the public space could be used differently, perhaps in a more playful way. Digital Creativity will guide the students in transforming their ideas into a visual work in augmented reality, creating digital interventions in the public space.

The idea for Babylon Z has its roots in Constant’s New Babylon. Constant used to call this colossal project the “science fiction of urban design”. In New Babylon, robots have freed man of the demand to work for his living. Man could therefore co-create his environment together with his fellow citizens. The urban spaces in New Babylon keep changing along with the moods and behavior of the people who encounter it. This was Constant’s vision of the homo ludens – the playful citizen.

Younger people often use the public space as a place to meet, they also have a lot of input or ideas about how to use this space. They use the space in ways which a working adult might not find so obvious anymore. For the homo faber the public space is more a place of transition, to go from A to B, a functional space. This, of course, nicely connects to Constant’s New Babylon who also tries to call into question the functionality of the public space. 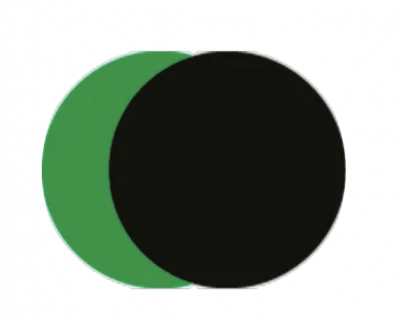 Partner
Master of Education in Arts 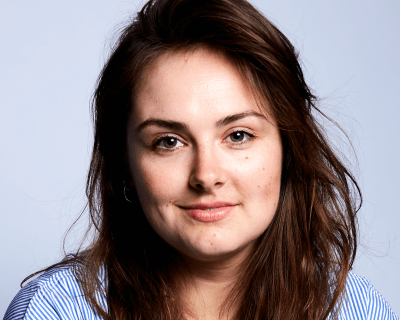 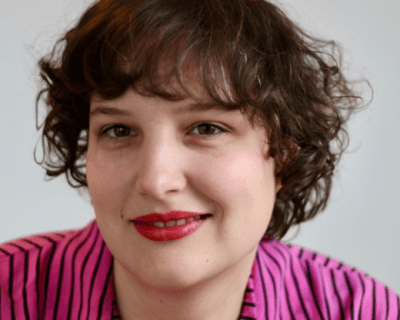